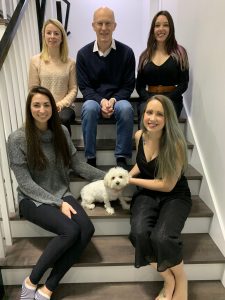 This is the DVSC team. 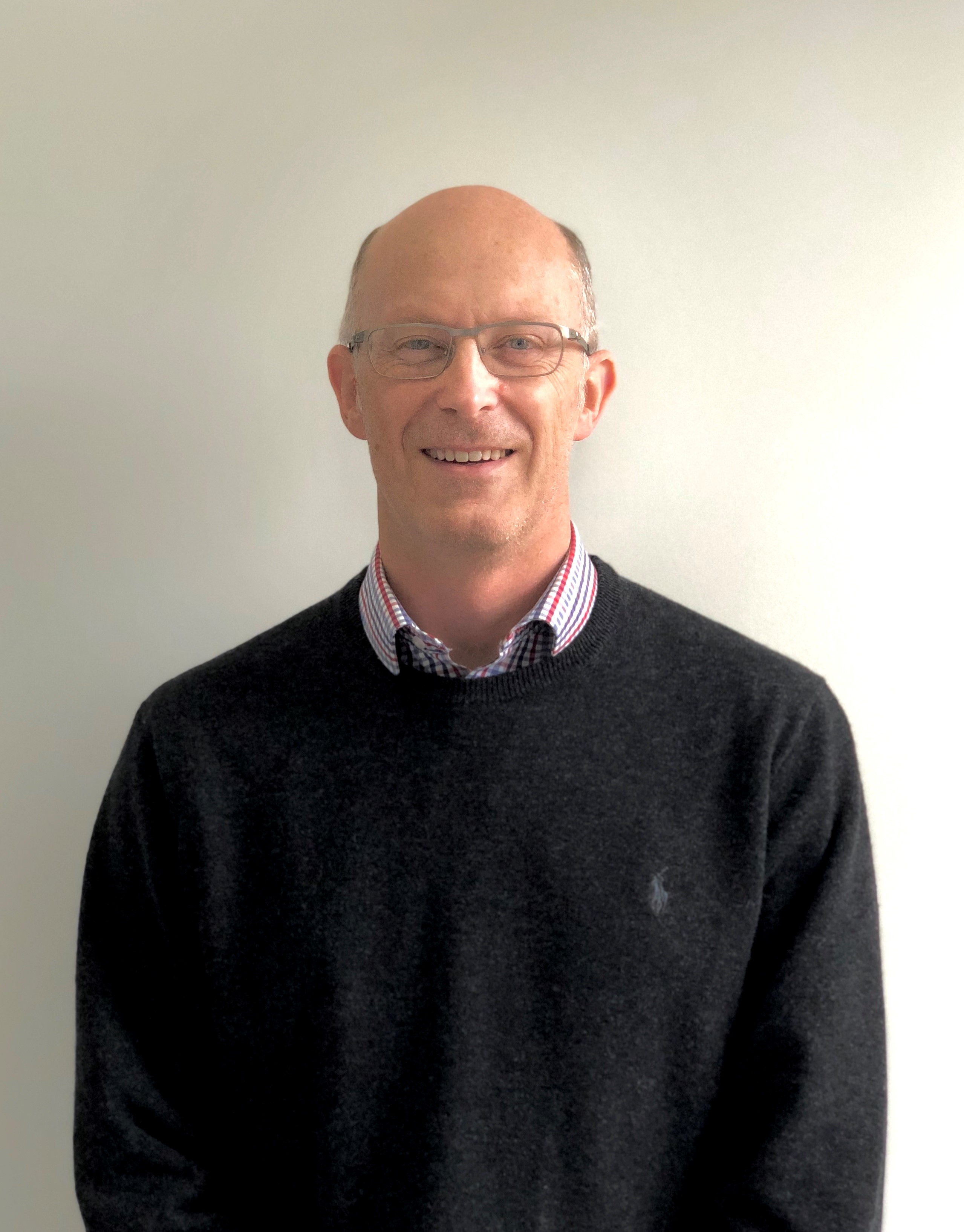 Eamon
Eamon had always wanted to be a vet, ever since reading the James Herriott books as a child. He graduated in 1992 from the University of Liverpool, England, and worked in several different types of veterinary practice in the UK. These included farm animal practice, referral practice, charity, and hospital practices.

In 2001 he received his post-graduate Certificate in Small Animal Surgery from the Royal College of Veterinary Surgeons in London. Since then he has worked in a referral role in both the UK and Canada. He is trained in the Slocum TPLO, Kyon TTA, and CBLO techniques for cruciate ligament repair. Since moving to Canada he has run a small animal surgical referral practice in Halifax. He is a member of the Royal College of Veterinary Surgeons in London, UK, and a member of the British Veterinary Orthopedic Association.

His areas of interest include fracture and cruciate ligament repair, wound reconstruction surgery, minimally invasive surgery, and arthroscopy and soft tissue surgery. He is also interested in joint resurfacing techniques.

Outside of work, his time is spent with his wife Hannah, children Joseph and Niamh, and their dogs Scout and Harper. He has recently been awarded his Black Belt in Shotokan karate.
Heather
Heather graduated from the University of Glasgow in 2005 and spent 11 years working in small animal practice in the UK. Whilst there, she discovered a passion for surgery and completed a 2-year post-graduate certificate course in soft tissue and orthopedic surgery with the European School of Veterinary Post Graduate Studies in 2010. She is trained in the Slocum TPLO technique for cranial cruciate repair, and her areas of interest include fracture repair and general soft tissue surgery. She is thrilled to be joining the team at DVSC, and is looking forward to continuing to grow and develop her surgical skills and interests.

Heather moved to Halifax in 2016 and lives in the city with her husband Jeremy. In her spare time she enjoys running, reading, and knitting, and both she and Jeremy are waiting patiently for enough outside space to bring a dog into the family! 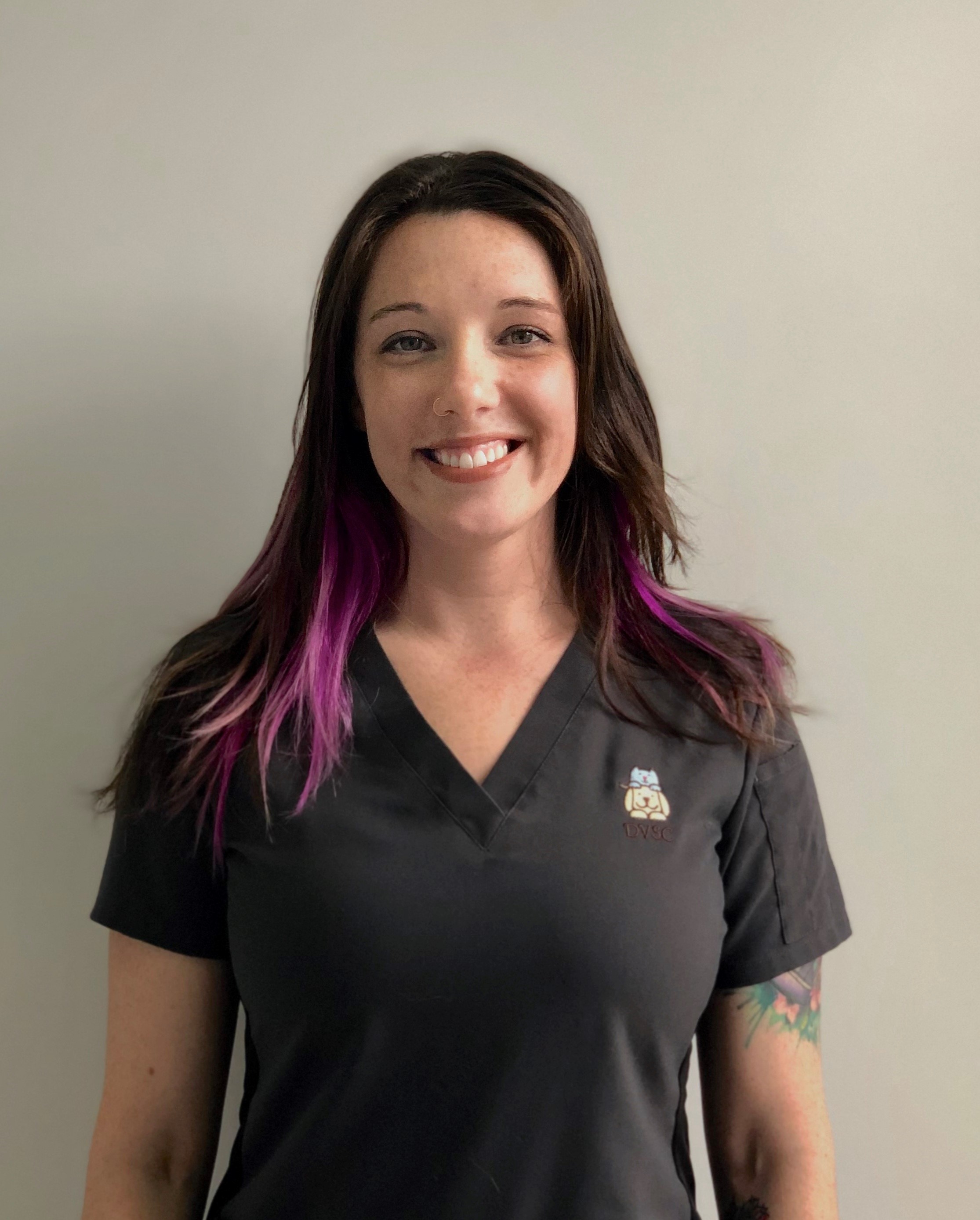 Genevieve
Genevieve has always loved animals which is what helped her in deciding to become a Veterinary Assistant, graduating from Maritime Business College in February 2015. She has worked with Dr. Draper since graduation and has followed him through the growth of his practice and is now DVSC’s Hospital Manager. She’s looking forward to being a part of the DVSC family as it continues to grow and support your furry family members. 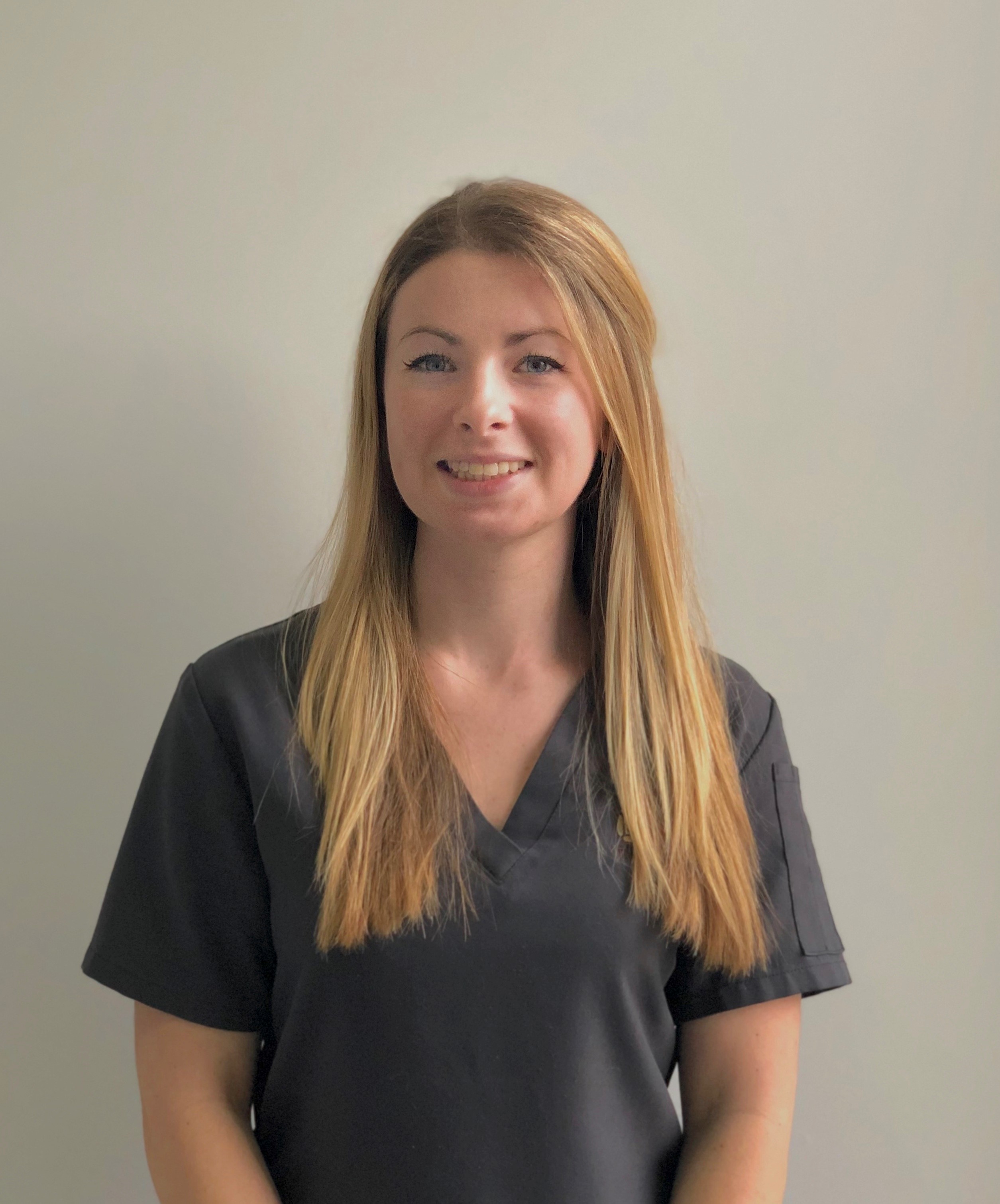 Allie
Allie’s love for animals and science is what made her want to be a Veterinary technician and she has been working in regular practice since graduating from NSAC in 2011. She seized the opportunity to start an exciting new adventure in her career and reignite her passion for surgery, joining the wonderful DVSC team in 2018. She looks forward to becoming an integral part of this team and learning all that she can from working alongside Dr Draper.

Allie lives in Falmouth with her husband, their daughter and their 3 cats. 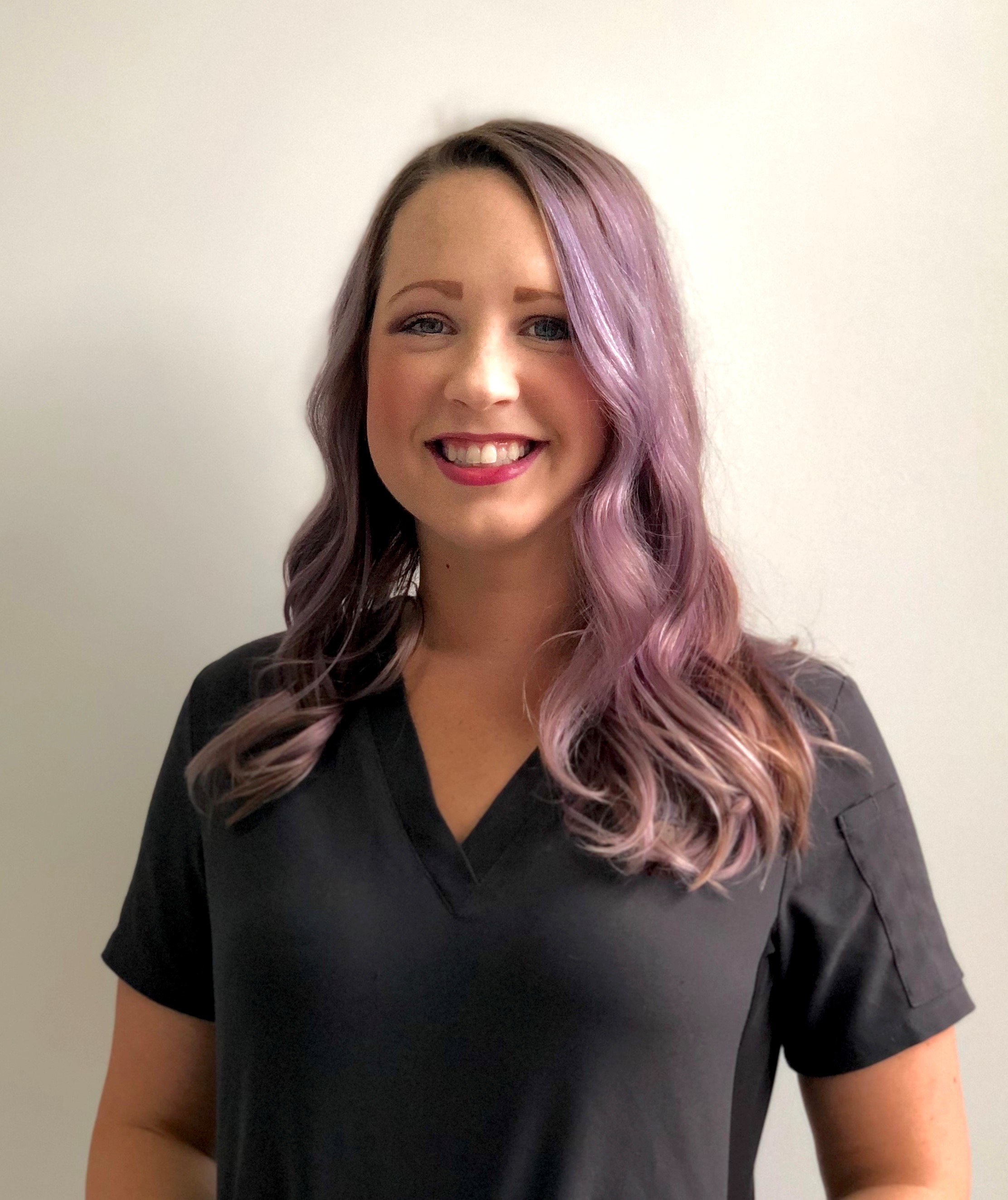 Ella
Ella is a Registered Veterinary Technician who earned her diploma in Veterinary Technology at Dalhousie University Agricultural Campus in 2016. After working in general practice and emergency medicine, she decided to pursue her passion for anesthesia and surgery, joining the compassionate and driven team at DVSC in October 2018. She couldn't be more thrilled to take part in cutting-edge medicine!

Ella lives in Windsor with her husband, Ben, and their fur children: a dog named Arwen, 3 cats - Oreo, Delilah, and Jack, and their snake, Salazar. 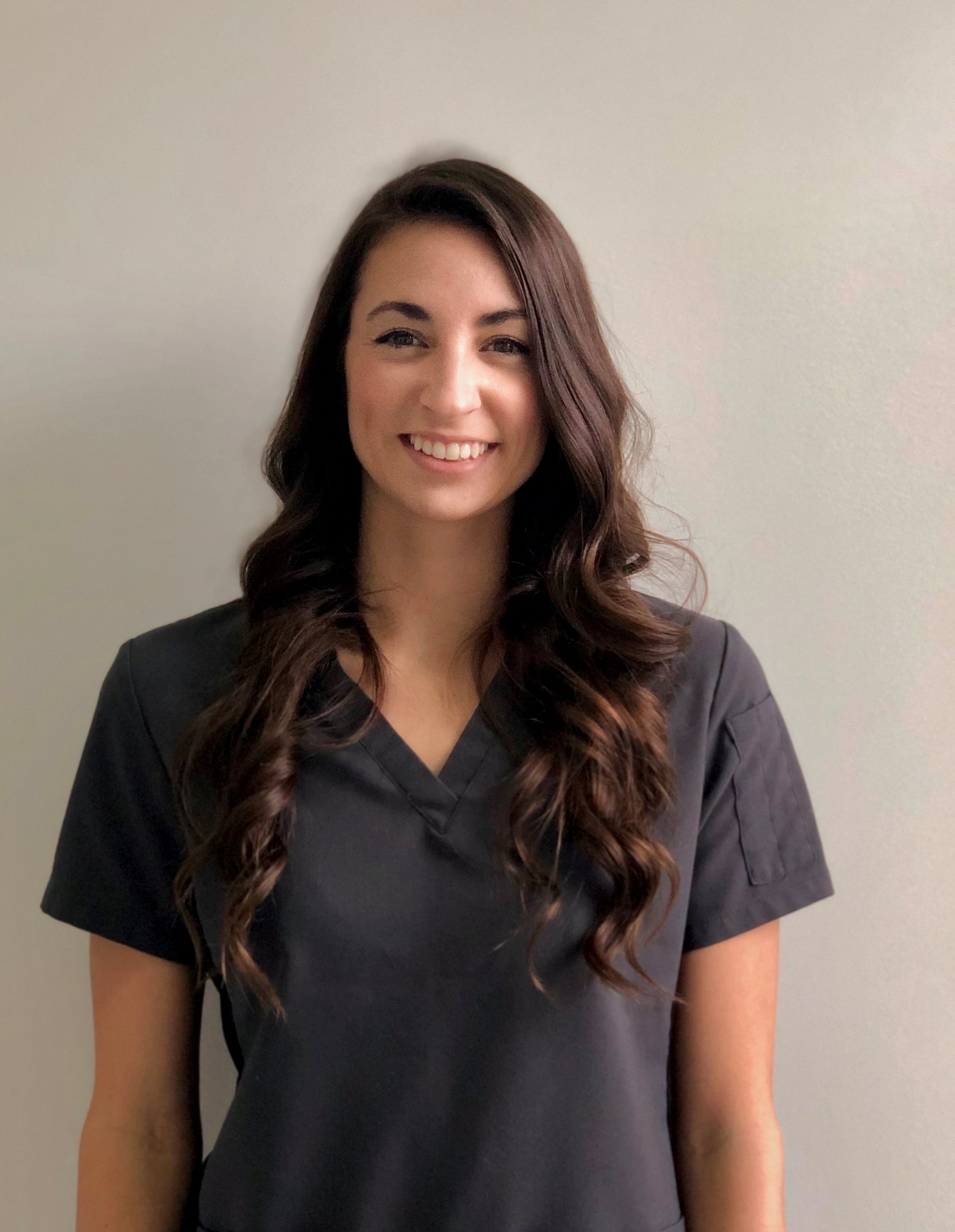 Stacey
Stacey has always been fascinated by science and animals, and discovered that veterinary medicine fulfilled her love of both. She graduated with a BSc in 2015 and then as a Veterinary Technician from Maritime Business College in 2019. Stacey has a passion for surgery and jumped at the opportunity to join the DVSC team in February 2019. She looks forward to learning from Dr. Draper and his wonderful team.

Stacey currently lives in Halifax with her sweet cat Ranger.

Leanza
Leanza is a Registered Veterinary Technician and graduated from NSAC in 2014. She has worked in general practice since and has slowly fallen in love with surgery, specifically orthopedics. She always told herself if the opportunity ever presented itself to join the DVSC team she would jump at the chance. She is excited to further her knowledge in all things surgery and to become an essential member of the team.

Leanza enjoys being outdoors, going on hikes, and finding Nova Scotia’s waterfalls. She lives in Musquodoboit Valley with her partner Ryan, three kids Blayze, Ronan & Bianca, as well as her two dogs – Koda & Duke – and her kitty Logan. 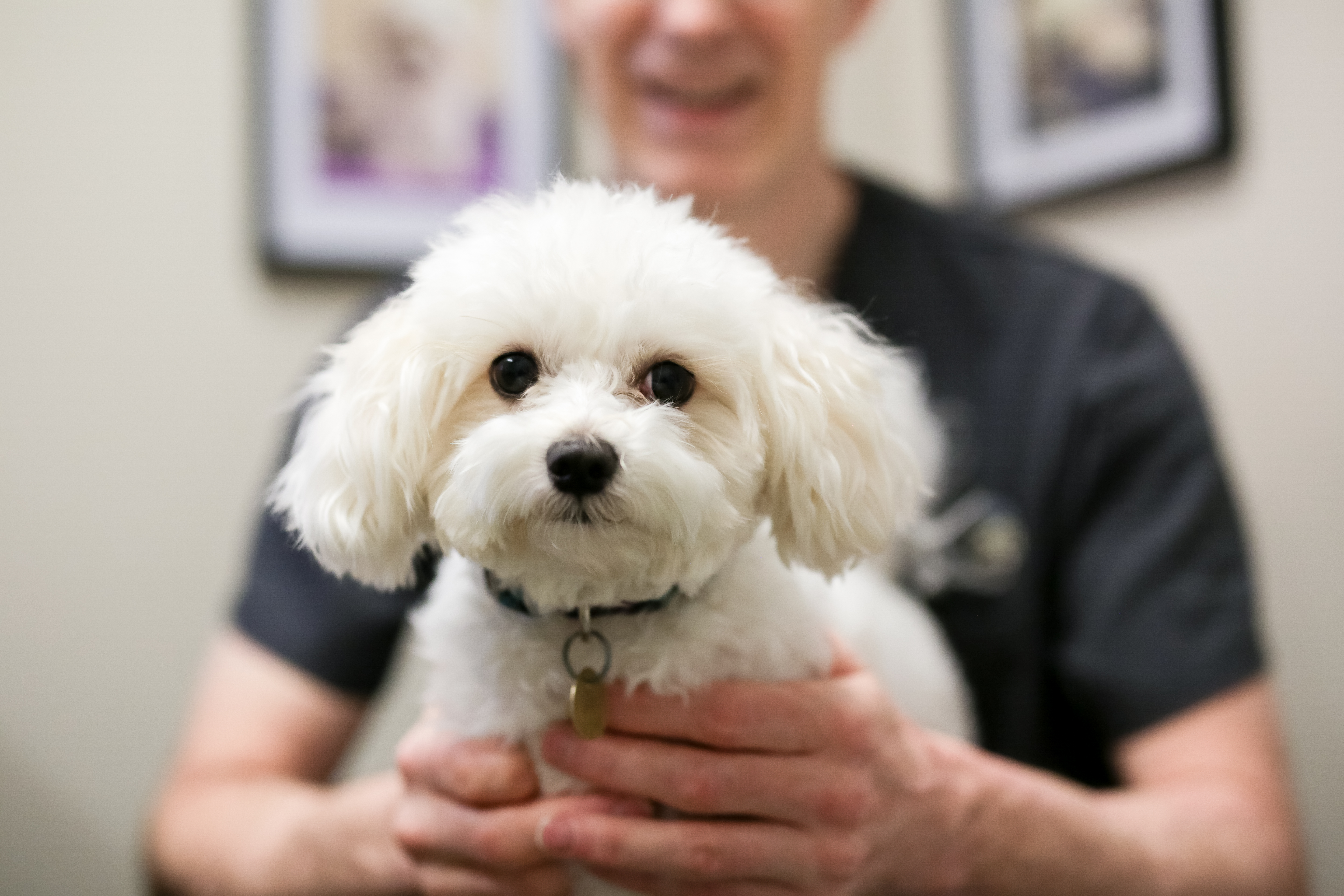 Scout
Scout is our loveable rogue of a dog. She is based on Dr. Draper’s dog of the same name. Like the character in “To Kill a Mockingbird” she is a bit of a Tomboy. 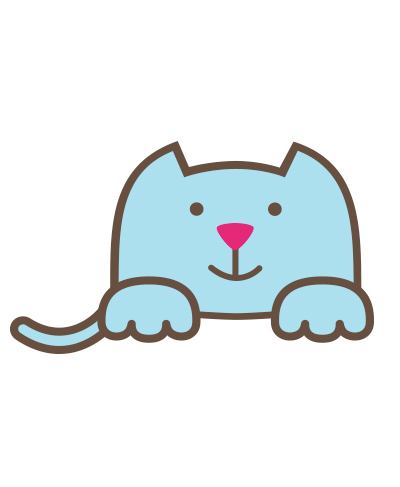 Jem
Jem is the sensible one of the group – like all cats are! He keeps an eye on Scout and is always keen to explain things to her.
Photos taken by Joe Draper.

Researching conditions? Here are some downloads for you to review.

Any patients that we see are directly referred to us by a primary veterinarian.